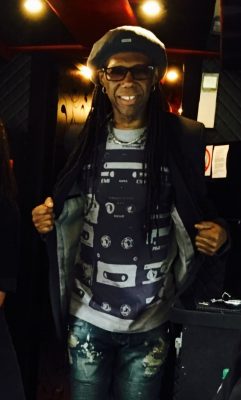 Over the years we have made many many t shirts, that have been worn by many many people and it is always amazing to get good feedback from those that wear our shirts. So we were delighted to be sent this photo from Nile Rogers of him arriving at Glastonbury, proudly wearing his Dept of Works Tape tee. Our cassette tape t shirt design was constructed as a collage from a section of our very own favourite tapes, each chosen for their own unique logo or label.

An oversize silkscreen printed gives this design a messy edge that lets it stand out as one of our boldest designs and a real example of just how exciting a printed t shirt can be.

Looking very chic mr Rogers – thanks for the pic and the music.
Cary
The Clerk 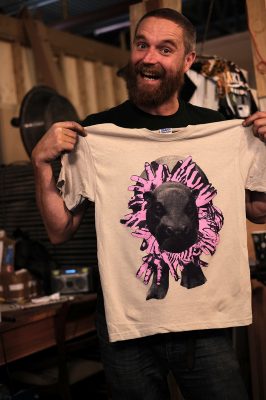 This week saw the launch of the fabulous new album Please Let Me Sleep On Your Tonight by the very talented Sweet Williams.Dept of Works & AFM had both the honour and pleasure of sorting out a few shirts for the band.

Cracking gig afterwards at the Hop & Ruin too. 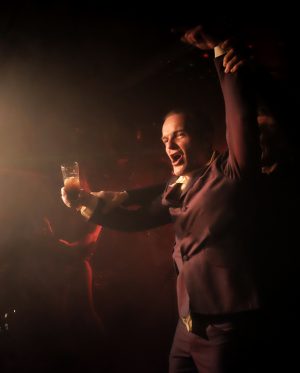 Years ago when Dept of Works was starting and I was looking for people to get things off the ground someone recommended a screen printer in Brighton. I had no email, phone number or even an address just directions to the studio. So I went and knocked on the door and was greeted by the most charming man who invented me into his chaotic, exciting workspace.

Up Front as it was known then was a traditional screen print studio but as well as the carousels the space was full of pieces of set from various festivals and both a poole and a black jack table. Jim introduced himself, made coffee and we chatted whilst listening to french radio.

Over the years Jim and Dan have become firm friends ‘cut from the same cloth’ as Jim put it and Dept of Works would not be what it is today without them.

The weekend saw Jim’s 50th birthday party at the Latest music bar. I wanted to share a few photos of the night, not least of PISS the world’s first air guitar band!
Happy birthday Jim! 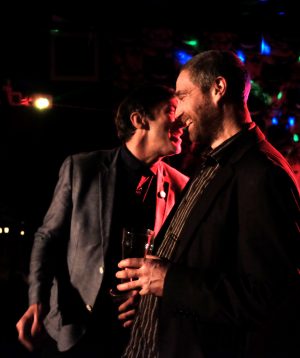 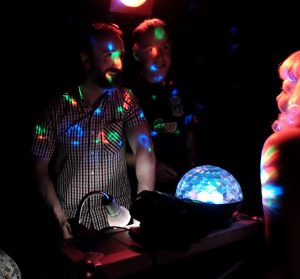 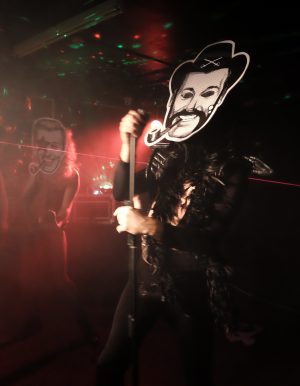 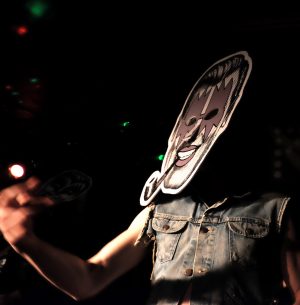 With just six weeks to go till the election, it’s time to get a little political, Dept of Works style.
Where’s your manifesto? Your raison d’etre?
Put aside the cynicism, put aside the spin. Put down your pint. It’s time engage!
“Manifesto” and “Politics Bomb” available now. 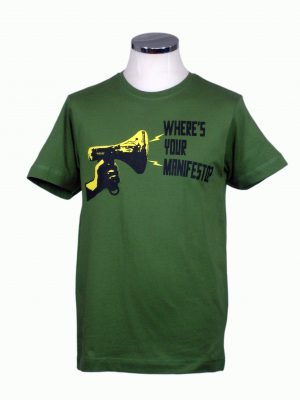 Where’s your manifesto? Department of Works 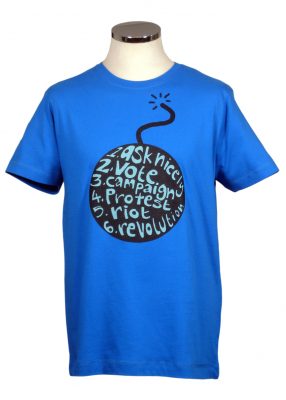 Blimmey but it’s a bit chilly out. Add an extra layer with one of out new sweatshirts, available now! 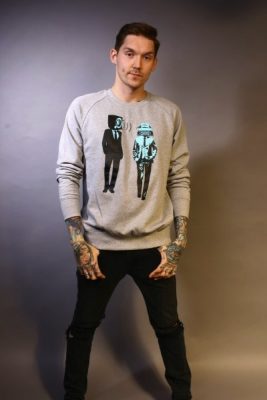 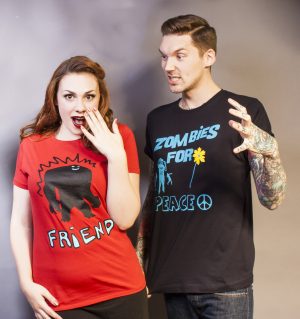 The new online shop is taking shape, even as we speak!